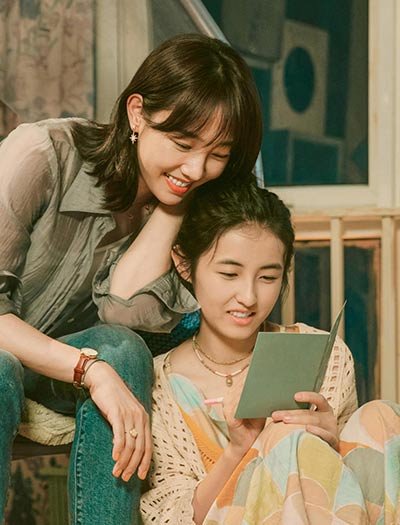 A scene in Begin, Again. [Photo provided to China Daily]

As the end of 2019 approaches, a forthcoming film aims to celebrate the New Year on a heartwarming note.

Begin Again, joining the hands of actresses Bai Baihe and Zhang Zifeng as well as actor Wei Daxun, will open across domestic theaters on Dec 31.

Adapted from writer Ding Dingzhang's novel Zhizai Cike de Yongbao (A Hug Just for the Moment), the tale follows two young women striving in a big city, exploring their joys and sorrows in love and work. Ding, who also works as the film's executive writer, says he has a lot of female friends and found inspirations from their stories of struggles, during a Beijing premiere on Saturday.

Both of the two protagonists, respectively played by Bai and Zhang, are depicted as beipiao (Beijing drifters), an internet phrase referring to the grassroots struggling at the verge of the Chinese capital.

Director Peng Youlun says he found the script quite relatable, as he had also been a beipiao for around a decade, and wishes the film will bring warmth and courage to those who have to spend New Year's Eve alone in a city far from their hometown. 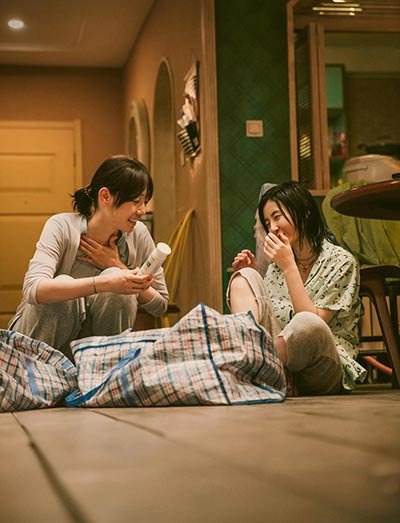