Ever wondering what it tastes like to have a bite of physics formulas?

A Physics teacher from a high school in Shenzhen made a "memory toast" for his class of 48 students before they took the national college entrance exam on Tuesday.

With whipped cream and chocolate syrup, Chen Weifeng wrote down key physics formulas from the textbook on 50 slices of bread.

"I wanted to surprise my students," Chen said. "And I hope it can help my students memorize all the formulas, and nail the test."

The idea was borrowed from his favorite Japanese cartoon in his childhood — Doraemon. Doraemon is a robotic cat who comes from the 22nd century, and helps Nobita with the intelligent devices he brought from the future. In one episode, Doraemon gave him a piece of toast. By eating the toast after pressing it against textbooks, Nobita could memorize everything and wouldn't have to worry about the upcoming test.

Having no prior experience in cake decorating, Chen learned the trick from a staff in a bakery. By 6 am on Tuesday, which marked the first day of gaokao, Chen managed to make 50 slices of "memory toast" covered in physics formulas.

"Seeing the memory toast reminds us of the days when we were in school with our classmates," said one student from Chen's class. "It's a time we will always cherish."

Photos of the "memory toast" immediately went viral on Chinese social media, with many netizens complimenting the teacher's creativity and love for his students. While some voiced food hygiene concerns, Chen said he had already told his students that they can save the toast for later or not eat it at all in order not to affect their performance during the exam. 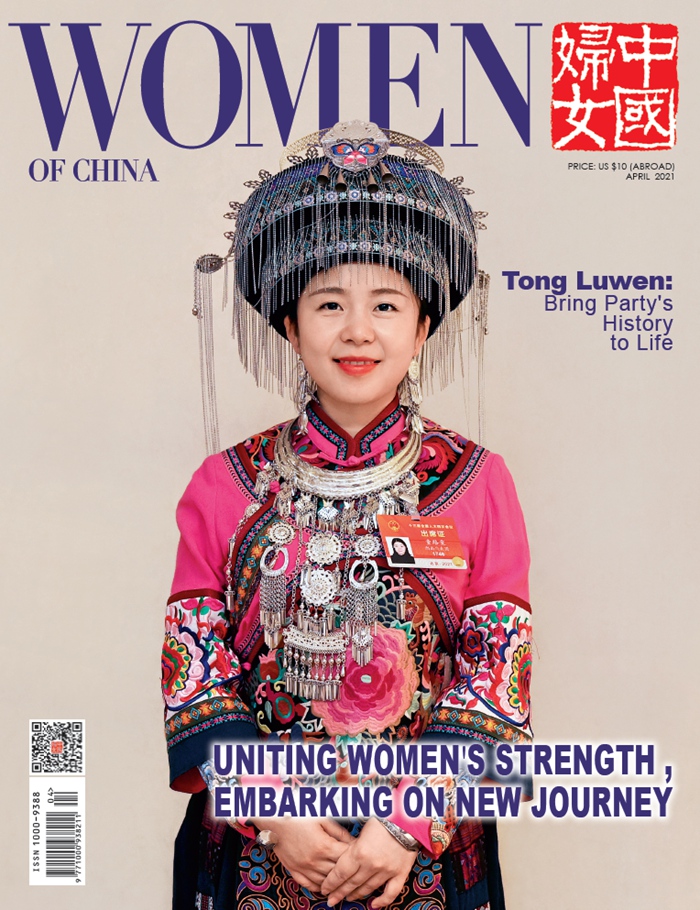 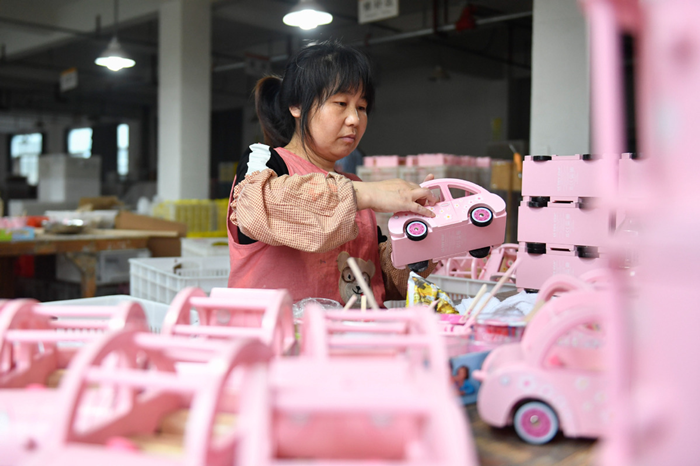 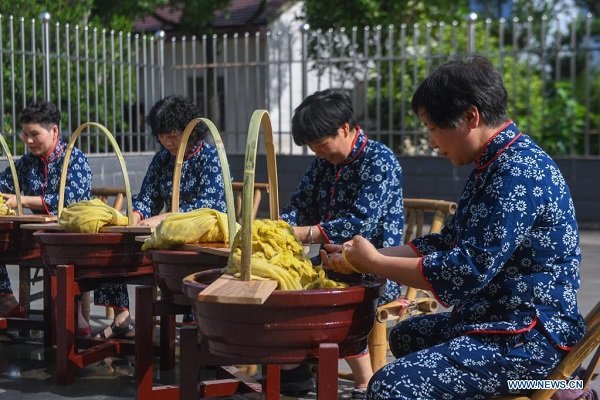