Greater efforts should be made in 2021 to follow a more systematic and law-based approach, and focus on relevant work at the primary level, according to an instruction made by Xi, also general secretary of the Communist Party of China (CPC) Central Committee and chairman of the Central Military Commission.

On behalf of the CPC Central Committee, Xi also sent sincere regards to members of the police force, as the first Chinese People's Police Day will be observed Sunday. 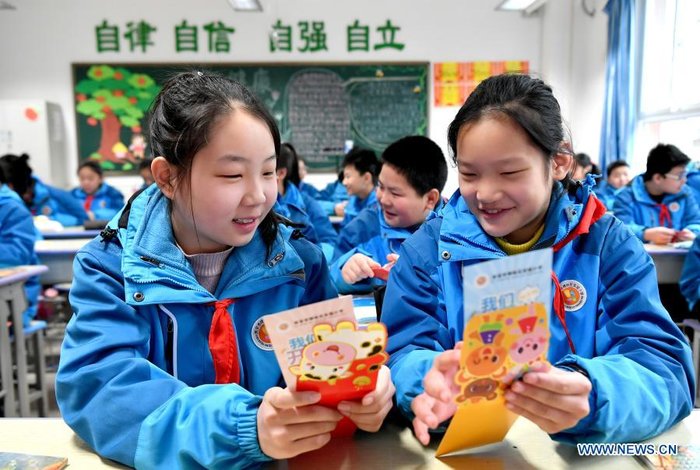 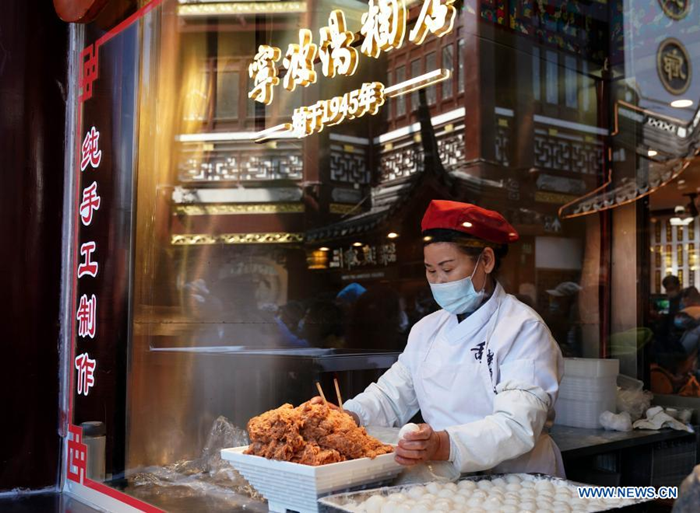