Sign in  Register
Give Your Comments
NewsletterClose
People / Celebrities in China Zhang Ziyi is the first Asian actress and the youngest female filmmaker to attend a Cannes Film Festival masterclass.

Meanwhile, Zhang's latest film Godzilla: King of Monsters will simultaneously open in China and North America on May 31.

In the film, Zhang plays a female scientist.

Speaking about the movie, she says: "The reason that I decided to participate the film is simple. They offered me an emotional character. They are not just using my name and reputation." 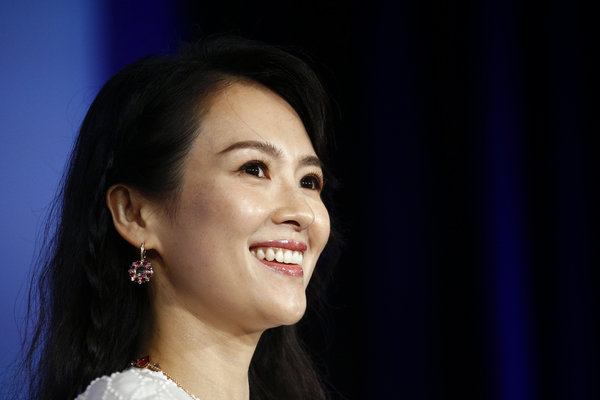