Sign in  Register
Give Your Comments
NewsletterClose
People / Newsmakers 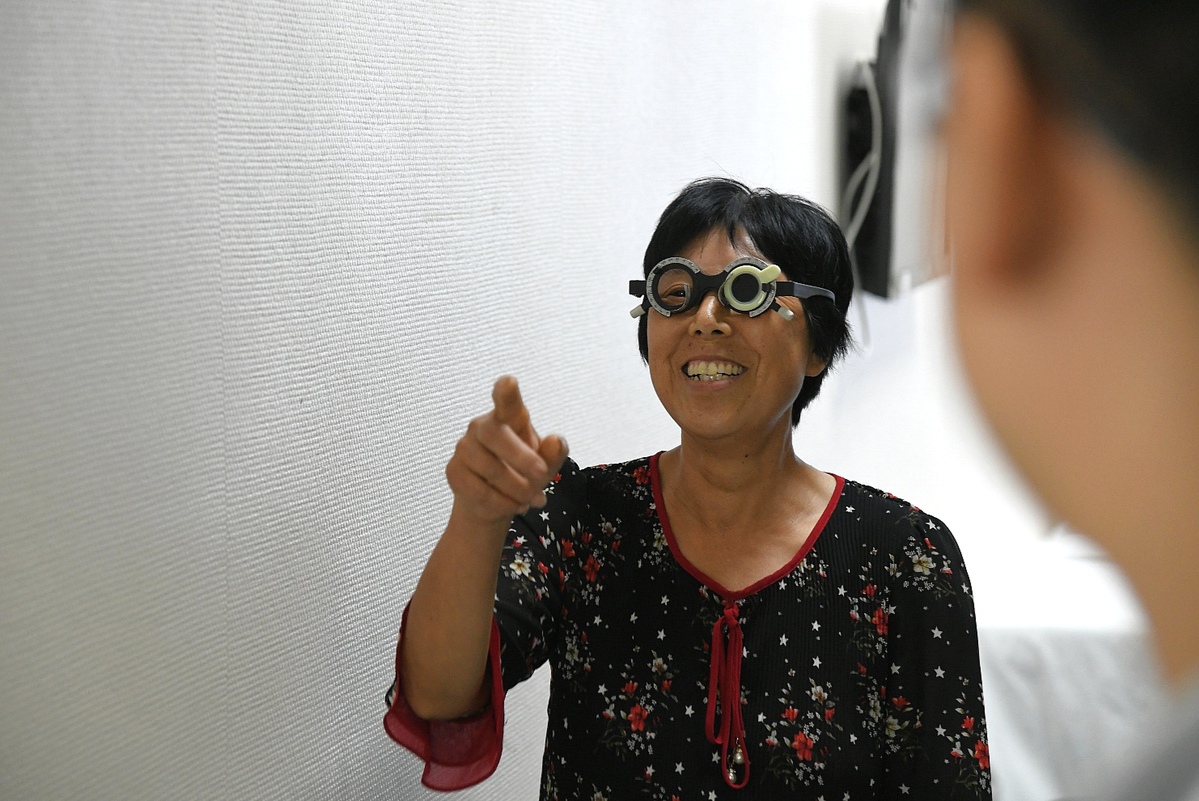 Huang received the transplant at the Wuhan Union Hospital in 2010, and a recent check showed that the vision of her right eye has reached 0.5, almost the same level as people with normal vision.

Huang's right eye was severely injured in an accident in 2010. The only way for her to regain the eyesight was a cornea transplant. Due to the lack of cornea donors, however, Huang had to wait for three months before one was available.

Fortunately, the Wuhan Union Hospital was conducting a clinical trial for bio-engineered cornea. Huang received the transplant of a pig cornea. After the operation, her vision gradually improved. Now the vision of her right eye has reached 0.5, compared with 0.6 of her normal left eye.

Huang said: "I can now thread a needle and read newspaper. More importantly, I can watch my grandson take the national college entrance exam. I am very happy."

The cornea is the eye's outermost transparent layer. About 5 million people in China lose their eyesight because of cornea disorder or damage. Every year around 100,000 people turn blind due to cornea condition, and among them only 5,000 are able to receive a transplant due to limited donations. That means the removal of eyes for many patients.

Since 2010, more than 100 people have received pig cornea transplant at Wuhan Union Hospital. The transparency of pig corneas has improved over the years and reached the level of human tissue. 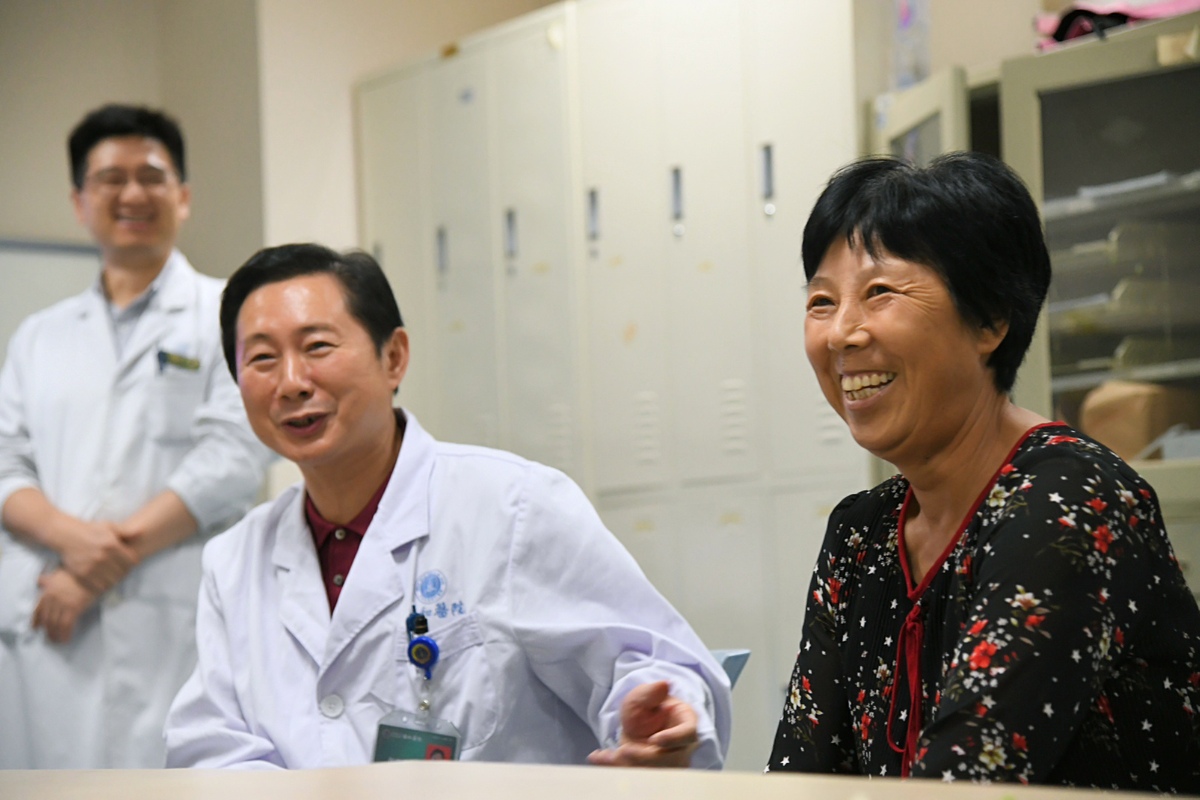 Pig corneas are genetically similar to human corneas and are easier to acquire than that of other animals such as monkeys, which are not suitable for large-scale raising, said Zhang Mingchang, the director of the ophthalmology of Wuhan Union Hospital.

Also corneas of animals may carry viruses and among the animals which have been trialed, pig tissue was found to have the lowest risk of infection in the recipient.

Zhang said the bio-engineered corneas can now meet the demand of 30-40 percent of patients who need a transplant in Wuhan Union Hospital, greatly easing the strain on supply side.

Bio-engineered corneas are not a miracle cure for all disorders though, Zhang said. They can't help with, for example, severe penetration wounds.