The Shanghai Grand Theater(SGT) announced its 2019-2020 performance season on Aug 7, highlighting the top 10 projects that have been recommended by artists and critics.

The upcoming season, which is titled “When We First Met,” will be the theater’s 21st and Zhang Xiaoding, the general manager of the SGT, said that the performances will “take audiences on a journey back to the starting point…to discover the original love we felt for art and the theater.”

Among the projects shown will be Tchaikovsky’s epic opera Eugene Onegin, presented by the Moscow State Stanislavsky and Nemirovich-Danchenko Music Theatre on Sep 11, 13 and 14. The renowned theater made its first China tour in 1954. The evening premiere on Sep 11 will also markthe beginning of SGT’s new season.

As next year would mark the 250th anniversary of Beethoven’s birth, maestro conductor Xu Zhong will be collaborating with the Vienna Chamber Orchestra and Chinese soloists to present Beethoven’s complete Piano Concertos in two consecutive concerts on May 5 and 6. From June 23-24 and June 26-27, they will play a full cycle of Beethoven’s nine symphonies. 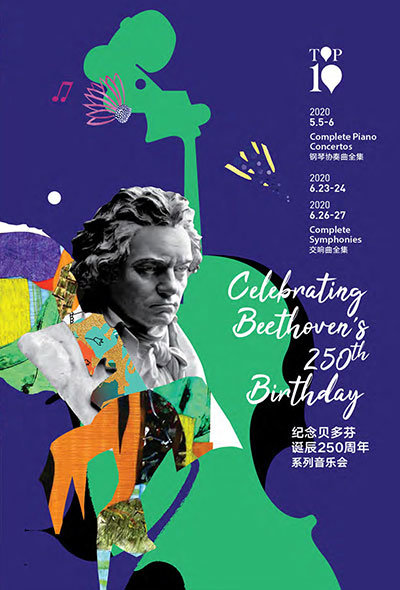 Chinese soprano He has been active in the global music scene for more than a decade and has recently made the career shift from a lyrical soprano to a theater opera singer.

“This is a big step for an artist, and a road of no return,” Xu said. “I hope she will take the lead in many heavy-weight opera productions in the future.”

The Wiener Staatsballett, an esteemed ballet company of 150 years from Austria, will embark on its debut tour of Chinaand put up five performances from May 28 to Jun 3, 2020 at SGT. Two productions will be performed: Le Corsaire and Marie Antoinette, choreographed by Manuel Legris and Patrick de Bana respectively.

The SGT will also be opening itsown gallery space in the new season.

The Aura of Revival, a large abstract painting created by French Chinese artist Chu Teh-chun especially for SGT, will be presented in the new gallery space alongside other works.

Wang Junlin contributed to the story. 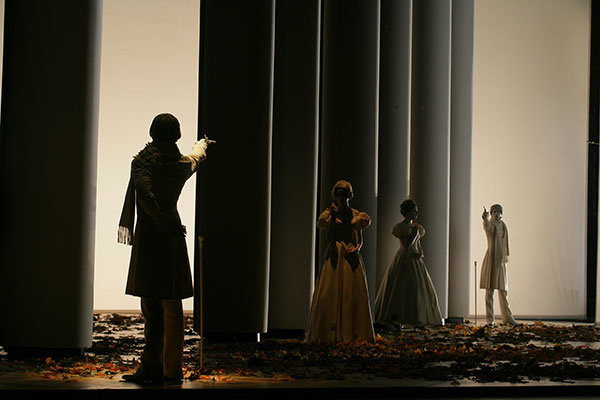