Septembers often record a notable decrease in visits to the cinema, with moviegoers having had their fill of summer hits.

This September however could see cinemas across the Chinese mainland hold their pull, as filmmakers look to make a splash at the box office with productions coinciding with both Mid-Autumn Festival and the 70th anniversary of the founding of the People's Republic of China.

The ten films below, ranging from animation and sci-fi, to romance, crime, and fantasy, are either highly anticipated or already achieving word-of-mouth buzz based on test screenings.

Check them out to see which is the one for you.

The Legend of Hei

As a feature spinoff from the 27-episode Chinese hit web series, the film focuses on the titular role Luo Xiaohei, a spirit-turned-black kitten, who embarks on a journey to seek a sense of belonging after its homeland was destroyed. 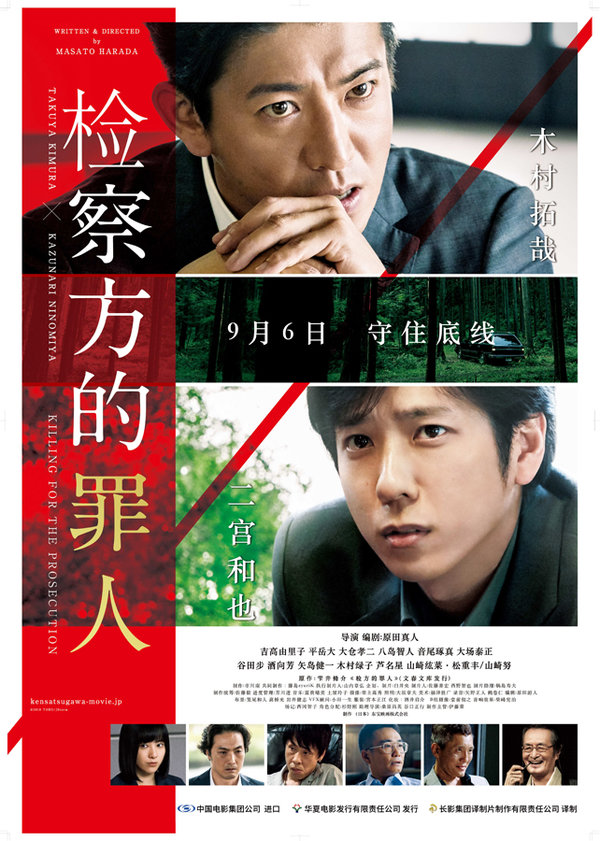 Poster for the Japanese film Killing for the Prosecution [Mtime]

Killing for the Prosecution

Adapted from Shusuke Shizukui's eponymous bestseller, the drama tells of a showdown between two prosecutors played by superstars Takuya Kimura and Kazunari Ninomiya, as they try to find out the perpetrator of a murder in Tokyo. 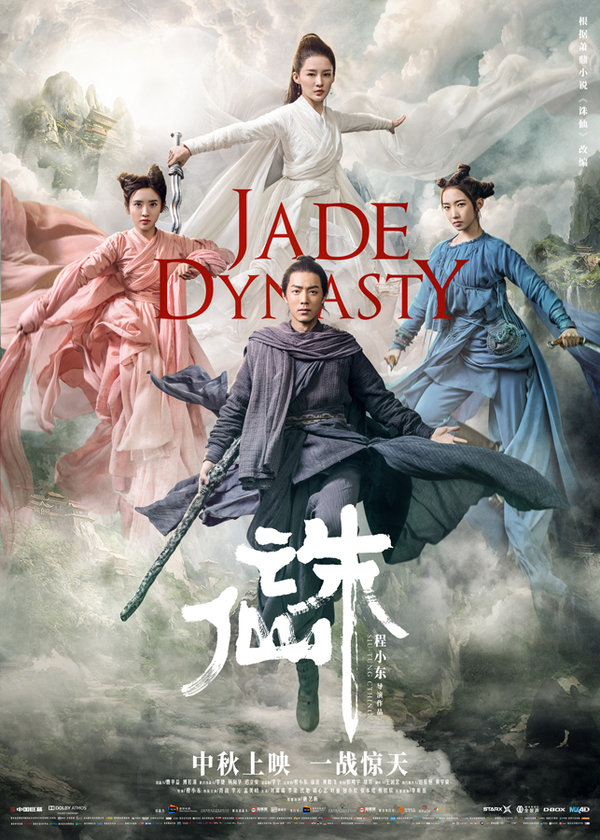 The 2019 remake of Chinese novelist Xiao Ding's eponymous epic fantasy is currently the most anticipated film on Maoyao, a Chinese box office tracker. The film follows Zhang Xioafan, a good-natured village boy who is thrown into a world of chaos after his village is slaughtered and then becomes a disciple of the Qingyun Sect. The dark comedy follows high school student Gao Yuan, played by Peng Yuchang, who after being diagnosed with muscular dystrophy, is helped by his two friends to realize his last wish – to be a real man – before he dies.