Concerns with the diversity and future of human society are what an ongoing art biennial at the National Art Museum of China in Beijing center around.

The event, which runs through September 20, is the eighth edition of the Beijing International Art Biennale, and features paintings, sculptures, installations and mixed-media works by artists from more than 100 countries who address this year's theme, A Colorful World and A Shared Future.

The works on show reflect distinctive living experiences and issues to enrich the audience's vision and evoke discussions about regional conflicts, economic recession, pollution and other social problems that have now become globalized.

Besides the main exhibition, this year's BIAB also has six special shows which are dedicated to the art of Belarus, the United States, South Korea, New Zealand, the Shanghai Co-operation Organization member countries and the collective of Spain and South America. 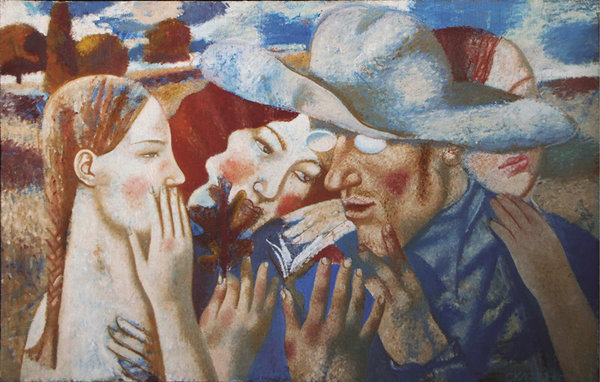 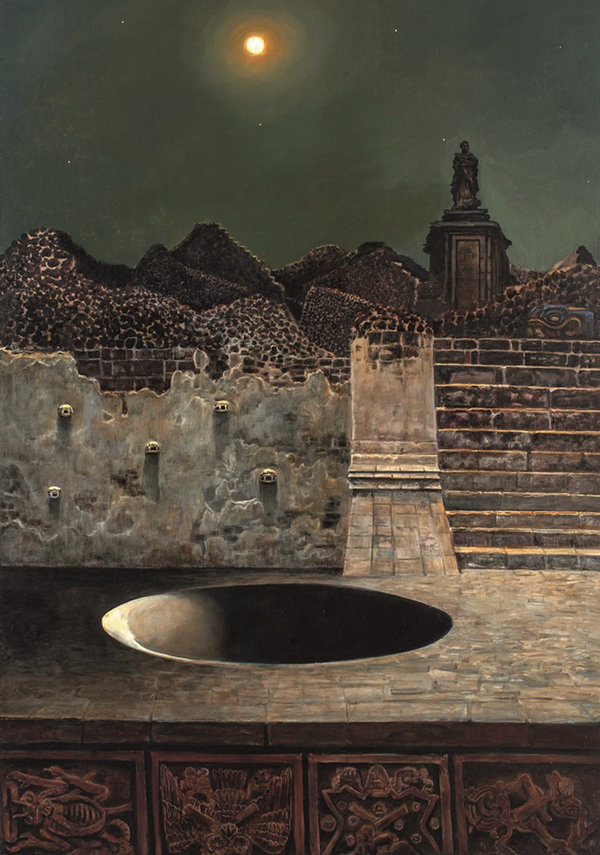 Sumidero Under the Moonlight, a painting by Mexican artist Eric Perez. [For China Daily] 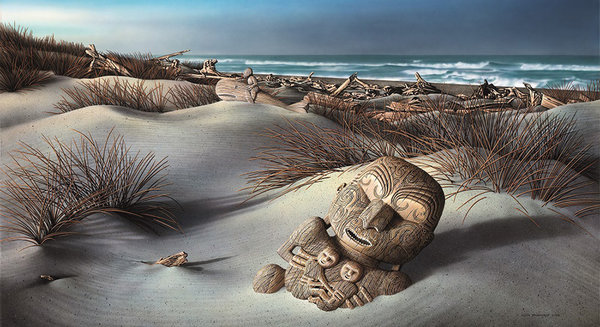 Resurgence, a painting by Alvin Pankhurst from New Zealand. [For China Daily] 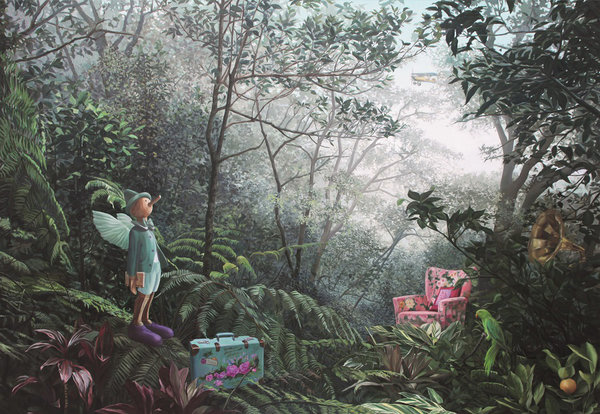 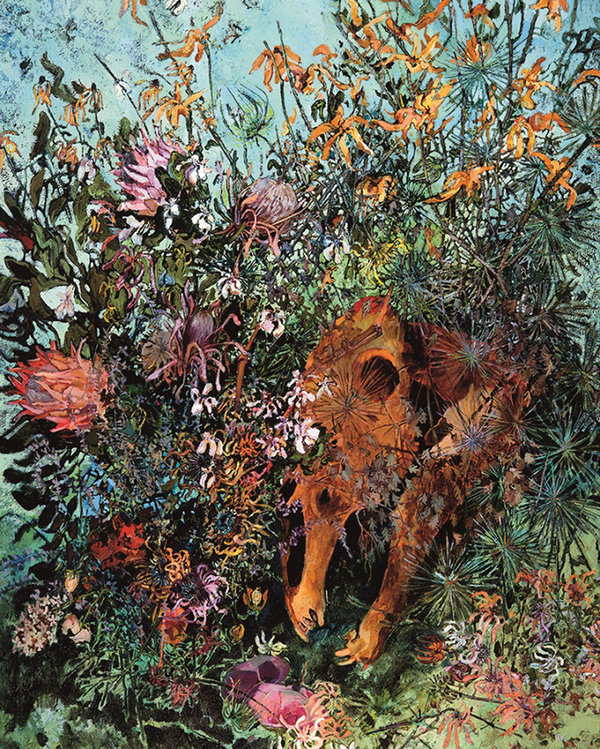 Untitled, a painting by Rebecca Saylor Sack of the United States. [Photo provided to China Daily]