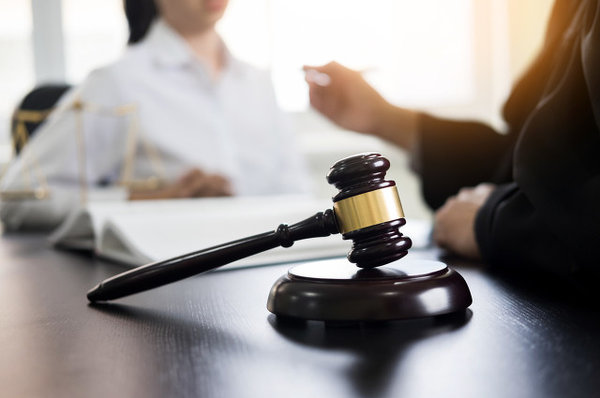 BEIJING, Sept. 19 (Xinhua) -- The legal system for women's rights protection has been subject to constant improvement in China, according to a white paper released by the State Council Information Office Thursday.

Built on the Constitution and with the Law of the People's Republic of China (PRC) on the Protection of Rights and Interests of Women at the core, a legal system for the protection of women's rights and interests now covers over 100 separate laws and regulations, said the paper, titled "Equality, Development and Sharing: Progress of Women's Cause in 70 Years Since New China's Founding."

The Constitution of the PRC, as the fundamental law of the country, has maintained the principle of gender equality, according to the white paper.

"Over the past 40 years of reform and opening up, China has constantly cemented the legal assurance for gender equality," it noted.

Law of the PRC on the Protection of Rights and Interests of Women that came into force in 1992 was the first fundamental law in China designed specifically for realizing gender equality and protecting rights and interests of women.

It sets forth in details the legal rights and interests of women in politics, culture, education, property, personal affairs, marriage and family.

An amendment to Law of the PRC on the Protection of Rights and Interests of Women in 2005 officially established the legal status of gender equality as a fundamental national policy, according to the white paper.

New breakthroughs have been made in the legislation for the protection of women's rights since the 18th CPC National Congress, said the white paper, citing the enactment of Anti-domestic Violence Law in 2015 as an example.