More than 500 representatives attended the opening ceremony of the 33rd Li Bai poetry festival, including poetry experts, scholars and poetry lovers from across the country. A poem recital activity will also be held online this year between Chinese and Japanese poem enthusiasts to promote bilateral cultural exchange.

Li Bai is a household name in China as Shakespeare to the UK or Tagore to India. He lived between 701 and 762, also a golden age of Chinese poetry, and his poems are brimful of patriotism and romanticism. He spent his last days in Ma'anshan and wrote about 50 poems about the city throughout his life. It is said he was buried at the foot of Daqing Mountain in the city after he passed away.

A total of 871 poems have been submitted to the organizing committee to participate in this year's festival. More than 100 statues of Li Bai and figures that appeared in his poems have been collected from all over China for exhibition at the festival.

Participants will pay homage to places in and around Ma'anshan City where Li Bai once visited. They will also pay a visit to Li Bai's tomb on Thursday.

The first Li Bai poetry festival was held in 1989 in Ma'anshan, and it has become a shining cultural activity of the city ever since. Ma'anshan was named as Chinese City of Poetry by the Poetry Institute of China in 2014. 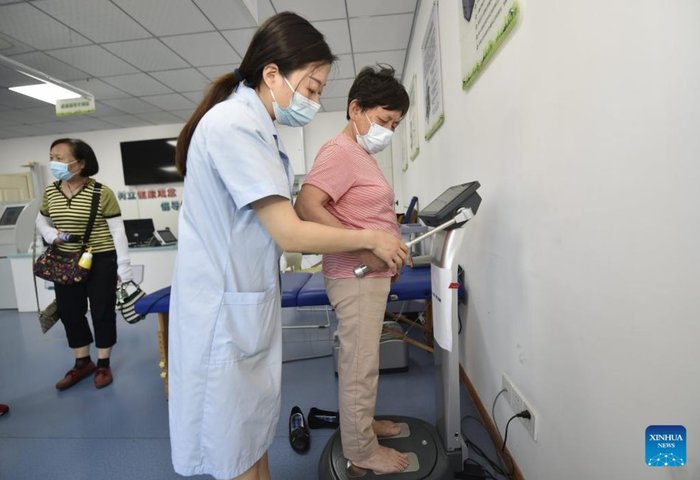