With the theme Inheriting Traditional Handicraft Culture and Contributing to Rural Vitalization, the second China Women's Handicraft Innovation and Entrepreneurship Competition was launched in June this year.

The event was jointly held by the All-China Women's Federation, the Ministry of Industry and Information Technology, the Ministry of Culture and Tourism, the National Administration for Rural Vitalization and the People's Government of Guizhou Province.

With a nationwide project solicitation process, training session, and an online semi-final competition, the competition is now drawing near the final stage.

Over the past months, women's federations across the country have mobilized craftswomen, craftswomen's teams and women-led enterprises and social organizations to participate in the competition.

The handicraft projects and works submitted by competitors and teams covered various fields such as weaving, carving, embroidery and ethnic clothing.

Thirty-one projects selected in the semi-final will compete in the finals, which will be held later this year.

Before the final, the organizer will offer a training camp for candidates to strengthen their capacity for design concept, standardized production, market analysis and other aspects.

(Translated and edited by Women of China) 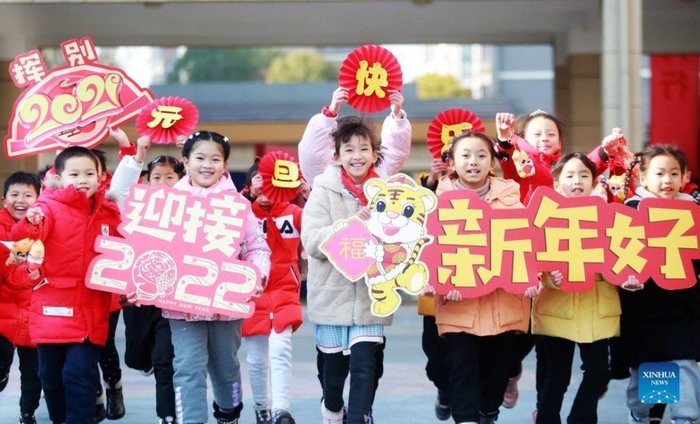 Schools Across China Organize Activities to... 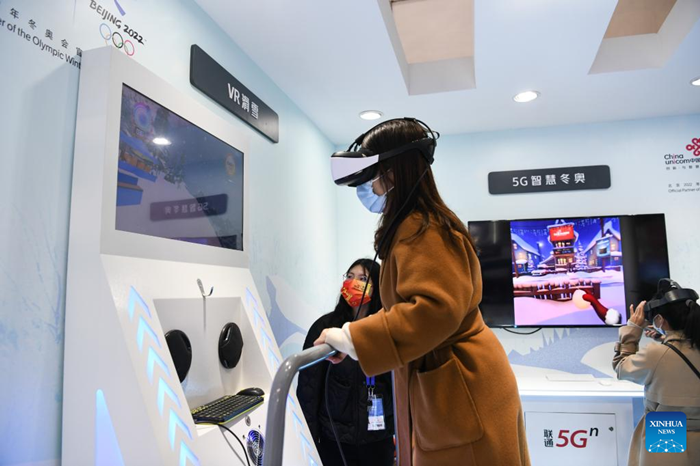