To motivate women scientific and technological workers to play an important role in promoting independent innovation and sci-tech self-reliance and self-strengthening, and in building China into a powerhouse in science and technology, the Women's Action for Scientific and Technological Innovation was launched by the All-China Women's Federation, the Ministry of Science and Technology, State-owned Assets Supervision and Administration Commission of the State Council, the All-China Federation of Trade Unions, China Association for Science and Technology, Chinese Academy of Sciences and Chinese Academy of Engineering in Beijing on April 25.

The action also called for efforts to build a platform for studying, training and achievements exchanges, strengthening commendation to and publicity of outstanding women scientific and technological workers, supporting the transformation of scientific and technological innovation and the application of advanced science and technology in the agricultural field, and providing targeted services, including meeting their needs of supporting the elderly and raising children. 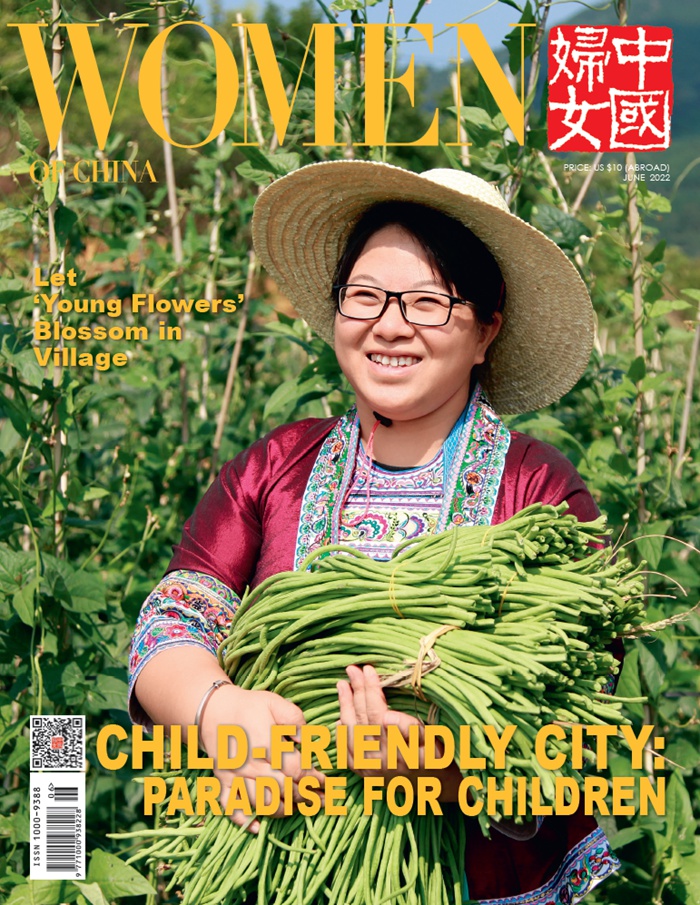 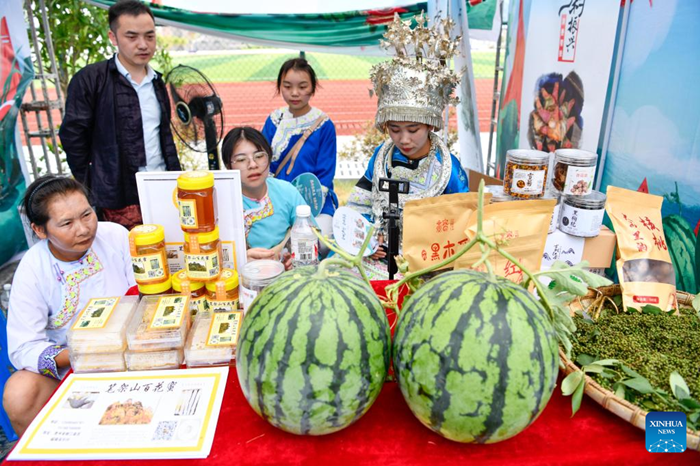